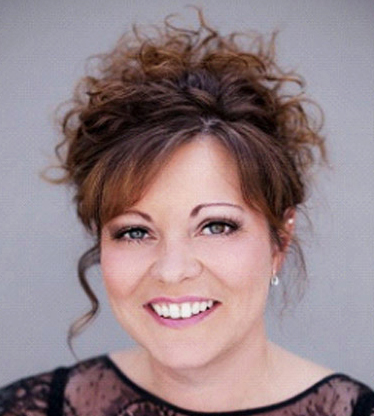 At the age of three, Sinéad started to learn Irish Dance at the Clifford Academy of Irish Dance, which was established by her mother in 1968. After developing a love of dance, she went on to dance in Feiseanna. During her time in competition Sinéad gained 2nd at the Great Britain, 2nd at British Nationals, 4th at the American Nationals and top ten in the All Ireland Championships. Sinéad qualified as runner-up to represent the Midland’s region at the World Championships in solo dancing consecutively from the age of nine to nineteen, after moving to London, she became the London Regional Champion.

Sinéad was also involved in team dancing, placing 3rd place at the World Championships in the mixed Senior Ceili.

At nineteen Sinéad joined the original troupe of ‘Riverdance’ and she took great pride in having the opportunity to promote Irish dance around the world, tour’s included the UK, Ireland, America and Australia.

Returning home from ‘Riverdance’ Sinéad went on to choreograph many dance shows for both television and stage productions, including Fire of Dance (German tour), Rhythm of the Celts (UK, Ireland and Scandinavian tour). Wild Irish Feet Dance Company was then established and as choreographer Sinéad enjoyed working with many celebrities including Lenny Henry, Julian Cleary, Jo Brand and Ben Elton (Comic relief) Noel Edmonds (Noel’s house party) and Gloria Hunniford and Barry McGuigan (Pebble Mill at One), to name just a few!

Sinéad has also travelled to dancing schools around the world to give dance workshops, including America, Australia and Russia.

Having now moved to Ireland, Sinéad wishes to continue to pass on her knowledge of Irish Dance as a registered teacher of An Coimisiún le Rincí le Gaelacha. 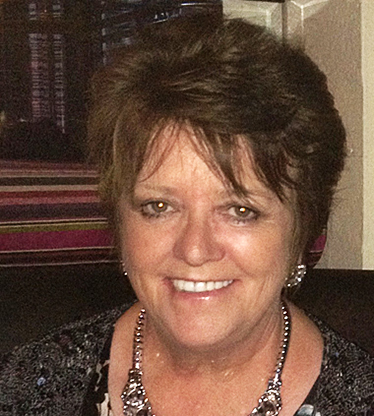 After a successful competitive Irish Dancing career with the Kildare School, Coventry, Kathleen went on to establish the Clifford Academy of Irish Dance in 1968 in the Midlands, England. Pupils went on to gain National and International titles around the world including the All Scotland, British National, American National, Australian National, Great Britain, All Ireland and World Championship titles with successes in solo championships, Céilí and figure dance teams. Many pupils went on to perform in major shows such as “Riverdance” and “Lord of the Dance”, whilst many more went on to open their own dance academies, they themselves now producing World Champions.

Kathleen now teaches with her daughter Sinéad Lightley, who herself is an original Riverdance cast member. Irish Dance has given Kathleen the opportunity to travel the world whilst adjudicating every major championship in the C.L.R.G. calendar. Kathleen was delighted to accept her mandate in 2014 to adjudicate the “World Championships” after producing dancers that had qualified for this prestigious International event for the last forty years.

Following government guidelines in regards to Covid-19 our studio classes are suspended until further notice.

We are currently teaching classes online.
If you would like more information please contact Miss Sinéad on
086 337 1187

We look forward to seeing you all soon.